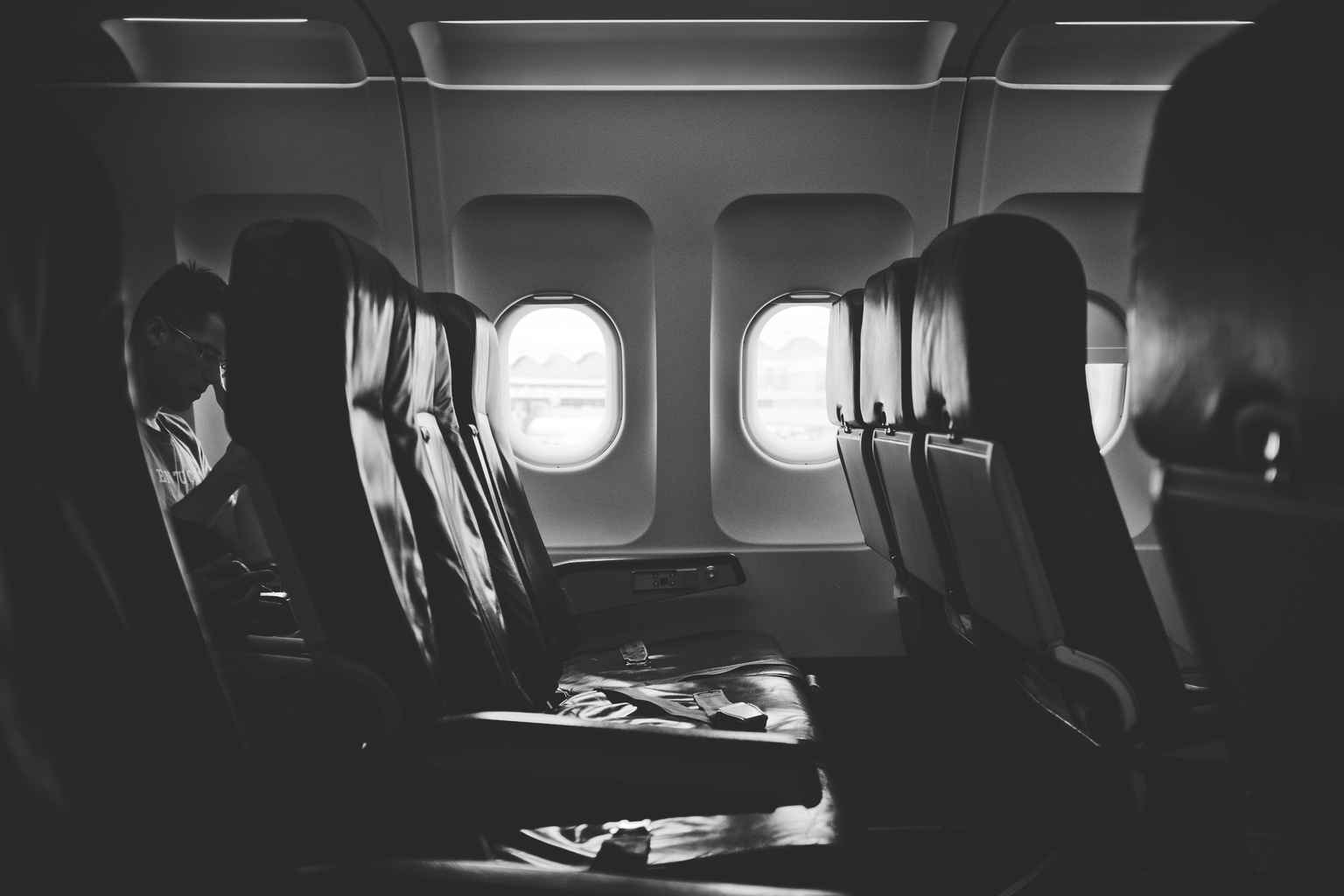 About a year ago, when I started my first forays into HackerOne, I discovered one of the most impactful bugs I’ve ever come across. It was January 2021, when I received a private invitation to a VDP (Vulnerability Disclosure Program), it was from an airlines group. So I decided to try hacking in that program, because at that time I didn’t give much priority to bounties, due to I wanted to learn and earn my first points on the platform.

After a few minutes investigating the scope of the page, I realized that they were using a unified login system for most of the companies that were in the scope, mostly airline websites, among others. I decided to analyze the “Forgot your password?” endpoint, first. So I entered my email and waited for the email where I would receive the link to change the password.

At the moment I received a link with the following format:

After that, I went to the change password link, typed the new password twice, and captured the request.

The request to change the password had this format:

I quickly realized that there was a numeric value (user ID) in the path, possibly autoincrementing, that could be susceptible to being used in a potential IDOR (Insecure direct object reference). And I wasn’t on the wrong track.

So, I decided to do a simple test, wich consisted in opening the following endpoint in the browser:

To my surprise, my email was displayed in plain text. So I decided to iterate the numerical value and … wow! I was able to list thousands of emails without any type of authentication. 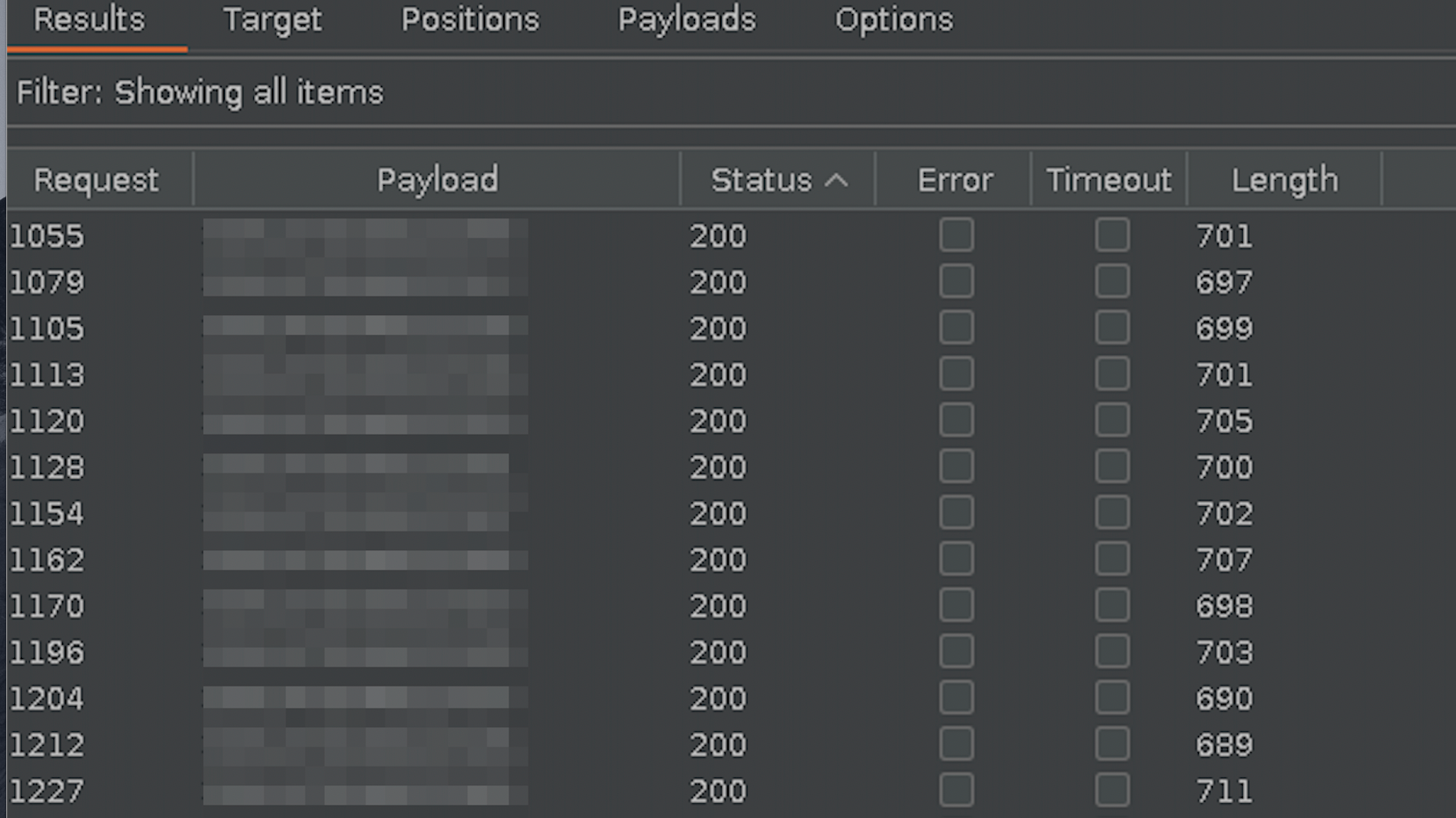 I wrote the report and just sent it quickly. The report was triaged as high impact vulnerability.

I moved forward to the API, trying to access more sensitive data. I had a gut feeling that I was close to finding something much more interesting.

Then I decided to try changing the password to another user by modifying their in ID request path. It didn’t seem like a bad idea, right? So I created a new user account, to use its ID and see if I could find an IDOR with more impact. Well, with two accounts it is easier.

So I tried with:

I received in response:

After several unsuccessful tests, I decided to fully removing resetToken:

Then, I got a wonderful:

I can say now, that moment felt so good inside that was without doubt one of the most amazing experience I ever had. After that, I decided to check it out if I had really changed the password to my auxiliary account and… yes! It was absolutly changed! I had a full account takeover in front of my eyes wich could be exploited on a large scale! 🚀

After that I prepared the report, I sent it and asked very innocently if the report was suitable for a bounty due to its criticality. Being my first steps in HackerOne I still didn’t know quite well which programs would pay and which wouldn’t. This case was a VDP, so didn’t.

But, after the triage analyzed it and assigned the impact, the airlines group team decided to move the report to another private program they had, a Bug Bounty program. They assigned for it a CVSS of 10.0, so I was paid the maximum possible bounty according to their table.

This was one of my first bounties on HackerOne and one of the most impactful bugs I’ve found so far. For this very reason, I decided to publish it, even though I can’t say the name of the company.